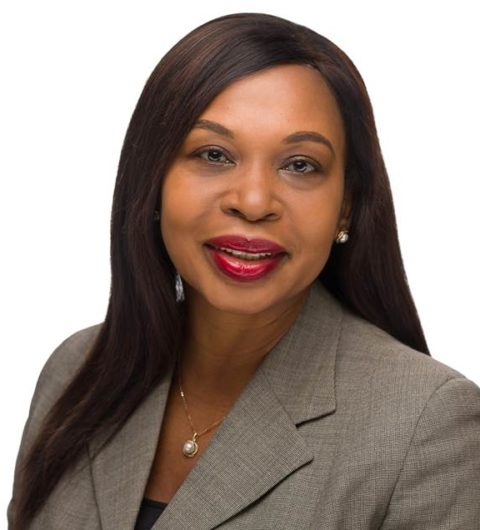 Victoria is the Managing Partner and co-founder of Addison Bright Sloane.  She is qualified both in England & Wales and Ghana.  Victoria has been practising for over 26 years, mostly in the UK where she trained at Taylor Wessing, a leading international law firm, and subsequently practised as a senior associate and then a partner at DLA Piper, one of the world’s largest law firms (by revenue). Victoria is responsible for overall management and international strategy of the firm and works closely with the firm’s Senior Partner.  She also has responsibility together with the Senior Partner for business development and promotion of the firm in general.

Victoria is a former legal advisor to former President J A Kufuor and a former Minister of State.

Victoria was chair of the legal sub-committee of a Ministerial team that reviewed Power Purchase Agreements in the energy sector of Ghana.

Highlights of Victoria’s work include advising on the US$547M Millennium Challenge Account Project, and leading negotiations on various major international projects including advising on two major telecoms privatisations of Ghana’s then two national carriers, advising on the Government’s first Sovereign Bond Issue, negotiating with the Kingdom Group (Prince Alwaleed’s company) for the development of the international standard five star Movenpick Hotel and retail and office complex and residences. Victoria was a key part of a Presidential delegation sent to familiarise itself with the bauxite industry in Jamaica.

In the UK, Victoria specialised in major technology, telecommunication, data protection, and infrastructure projects. As such, she advised on major projects including The Mayor of London’s Congestion Charging Scheme with a focus on IT and data protection issues. One of the largest projects she undertook was advising the UK government on its Broadband strategy for the country i.e. the Broadband Aggregation Project. This project, which was worth over 1 billion Pounds Sterling, was the largest broadband project in the world at the time.

Victoria is a recognised expert in: